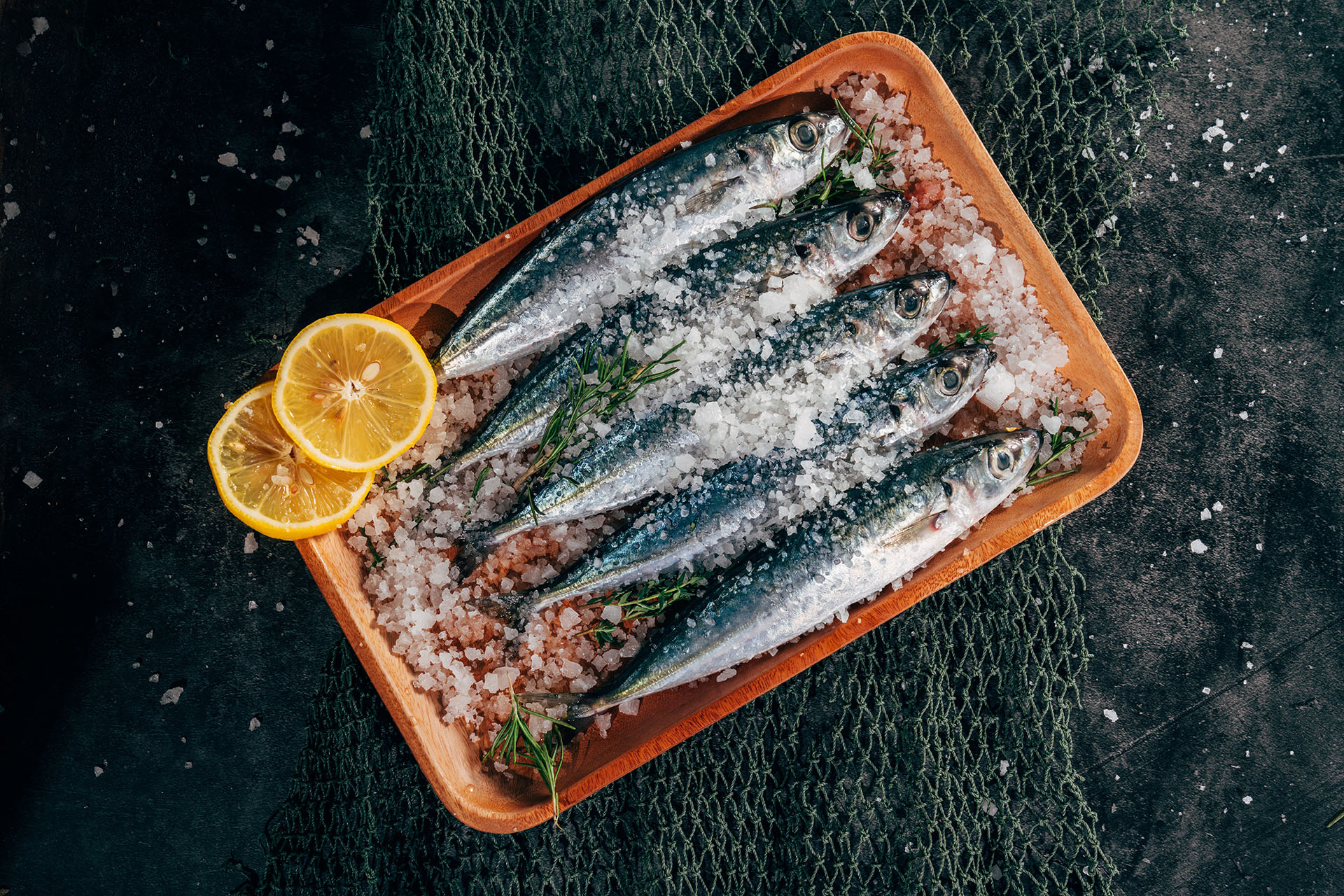 I faced about again, and rushed towards the approaching Martian, rushed right down the gravelly beach and headlong into the water. Others did the same. A boatload of people putting back came leaping out as I rushed past. The stones under my feet were muddy and slippery, and the river was so low that I ran perhaps twenty feet scarcely waist-deep.

Then, as the Martian towered overhead scarcely a couple of hundred yards away, I flung myself forward under the surface. The splashes of the people in the boats leaping into the river sounded like thunderclaps in my ears. People were landing hastily on both sides of the river.

But the Martian machine took no more notice for the moment of the people running this way and that than a man would of the confusion of ants in a nest against which his foot has kicked. When, half suffocated, I raised my head above water, the Martian’s hood pointed at the batteries that were still firing across the river, and as it advanced it swung loose what must have been the generator of the Heat-Ray. 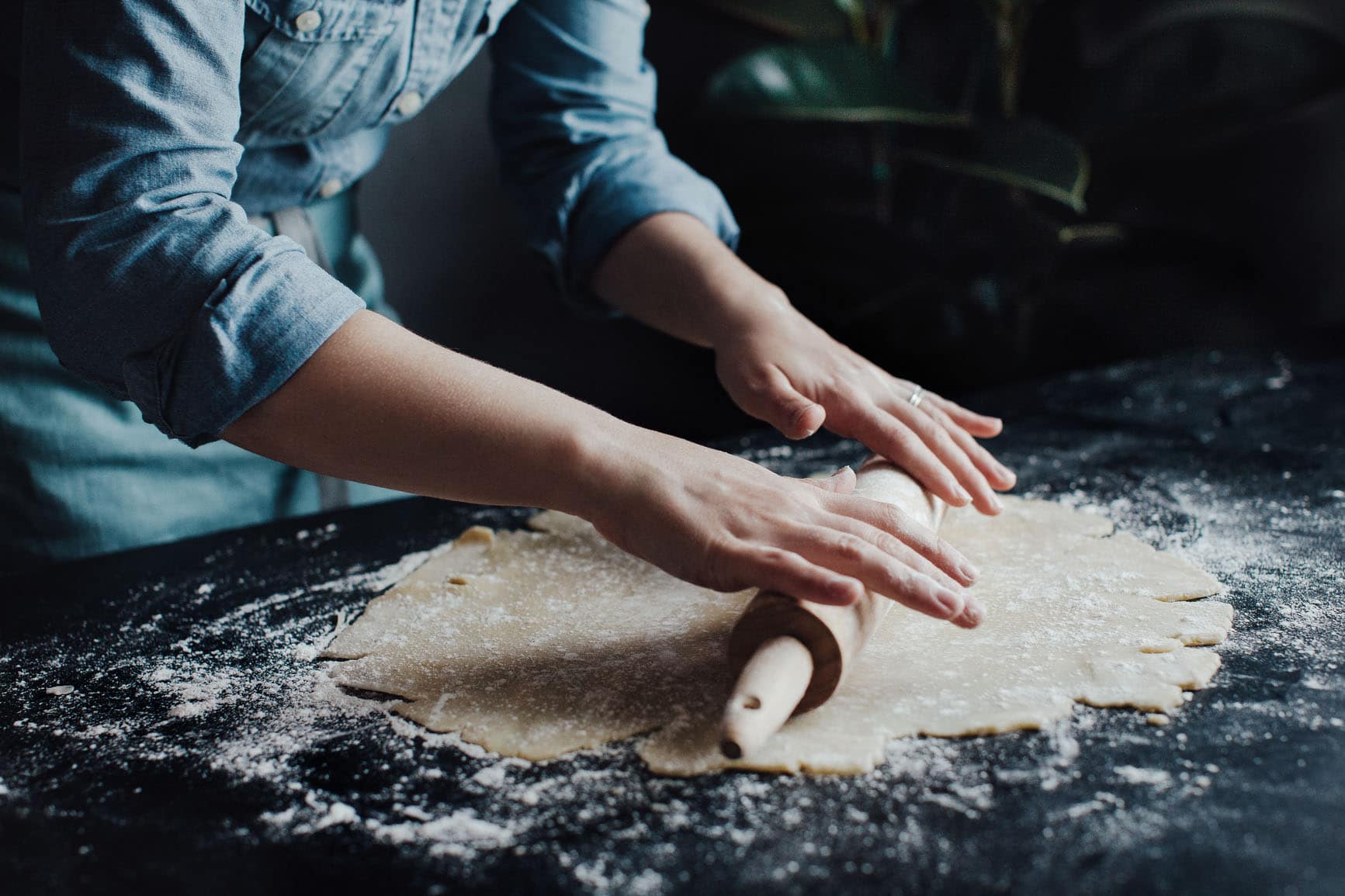 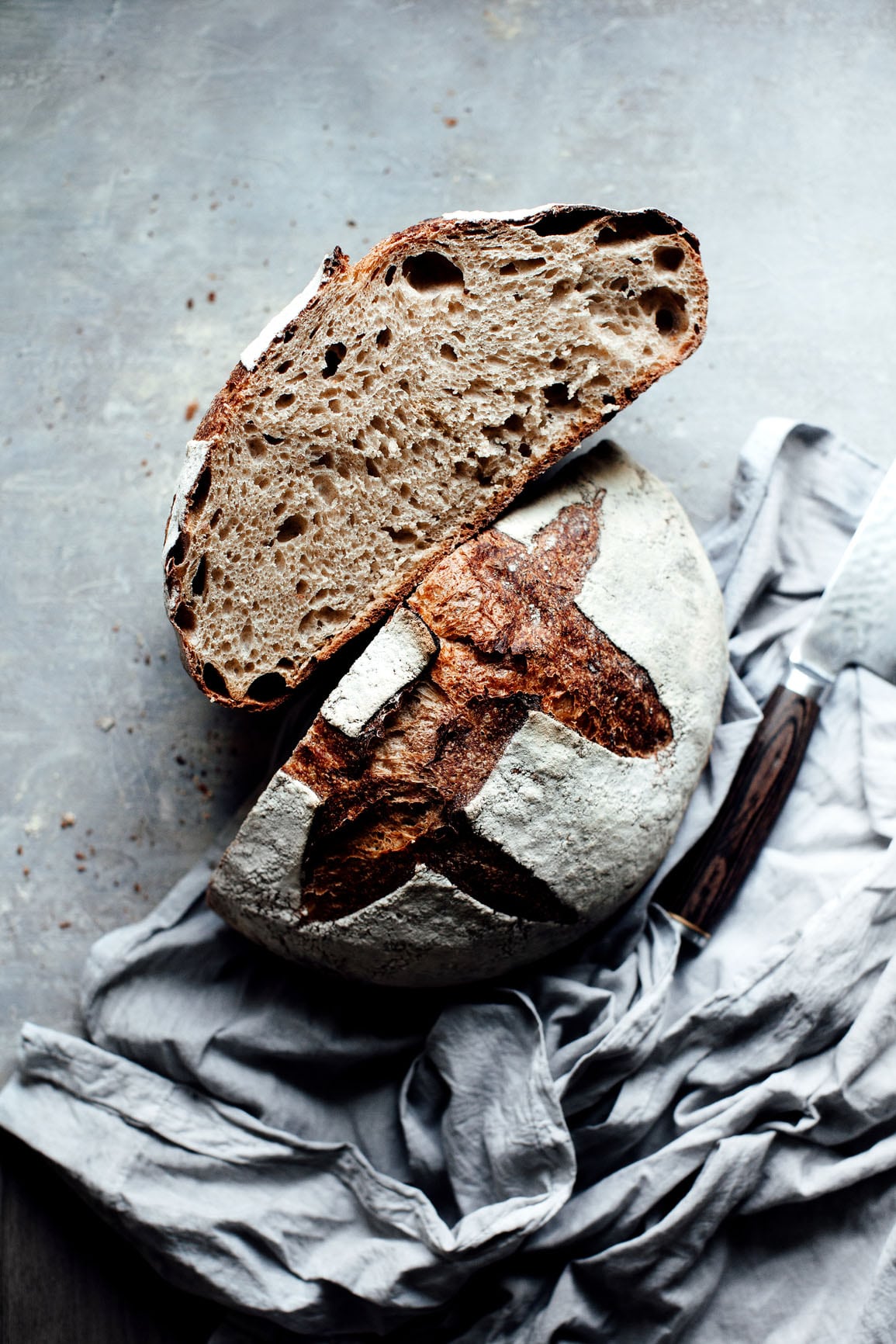